The new barons of trauma 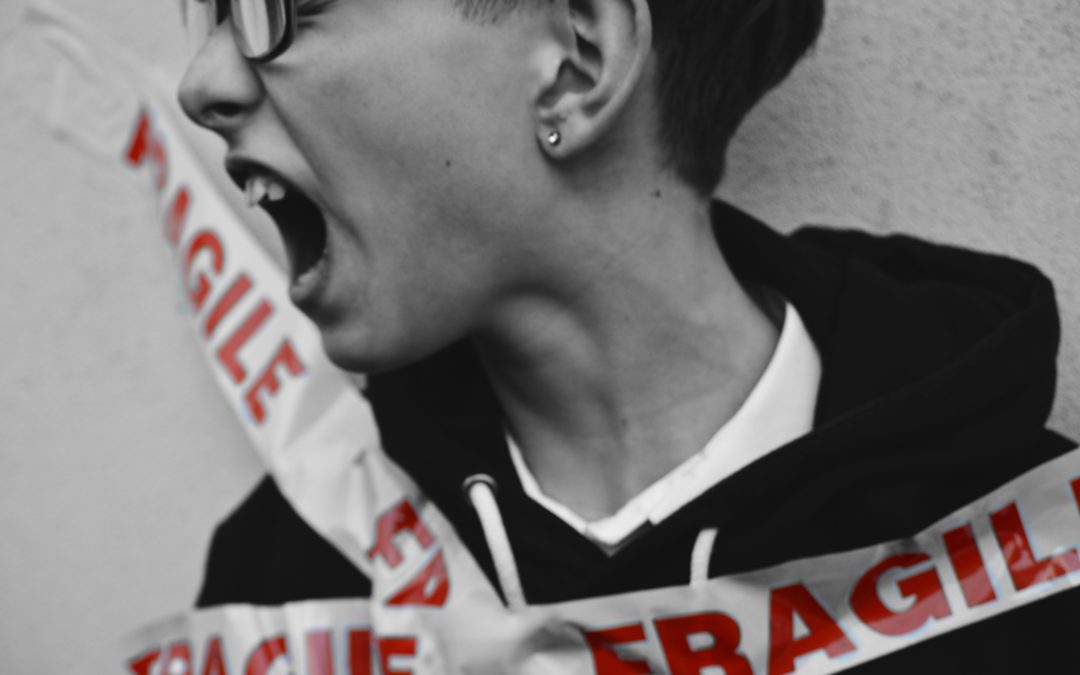 When I started learning about trauma, it was an unusual thing to be aware of in embodied communities. I’d come across the realities of it in when doing humanitarian work in various war zones, so had got interested in it personally. My main mentor, Paul Linden, happened to specialise in this field. His work with aikido is pioneering and still not mainstream in martial arts. Trauma was something of a fringe interest, frankly.

About six years ago, I started sharing basics with groups I worked with, such as aid workers, soldiers and coaches. It seemed a huge blind spot. This took me to such places as Sierra Leone, Afghanistan and Ukraine.

When I started working with yoga teachers, the general lack of trauma awareness shocked me – in particular, the disempowering “guru knows best” culture and the utter lack of consent for intrusive adjustments.

Since then, though, things have changed.

Celebrity trauma teachers now pull in the crowds and $$$s. Where “trauma sensitive” was once a polite request for professionals to up their psychology skills and apply some basic consideration, more recently, it’s become a tyranny. This, combined with the diabolical “safe space” culture coming out of US universities (#triggered), makes me worry about where things are going.

Now, sensitivity is weaponised as a form of control, and victimhood is seen a virtue. Being a “sensitive” teacher has gone beyond what UK law would term making “reasonable adjustments”, to avoiding all activities that could be potentially upsetting for someone. Assuming basic grown-up resilience now makes you a bad person. Damaged people stalk the world acting as hurt tyrants. I feel sorry for them and hope they get help – but I won’t be dictated to by them.

For many, the concept of “trauma” has spread to include merely being upset. Emotional “safety” is demanded. What the hell does that even mean? Where it means that a teacher shouldn’t abuse or discriminate, then great, I’m with you 100%. However, it’s started to mean that nobody can have an unpleasant emotion at any time. It’s started to become synonymous with “offended” (another word used to control), and it’s becoming a way to criticise all but the most egg-shell-walking teachers. I had a complaint once that there was a mirror in a training room. Now, this isn’t ideal from an embodiment perspective, but seriously? If someone is literally scared of their own reflection, maybe they should be in therapy and not in an educational environment for professionals.

There will no doubt be hysterical cries of, “bad white man!” in response to this post. That’s part of my point. I’m not competing in the Sacred Victim Olympics, don’t worry. I do understand trauma, both personally and professionally. I’d argue that the culture of making traumatised people almost holy, and insisting on unreasonable accommodation, doesn’t help anyone. Also, when I work with people in genuinely unsafe environments, they have very little time for the those co-opting these concepts and using them for social gain.