Don’t listen to your body. The body always lies. 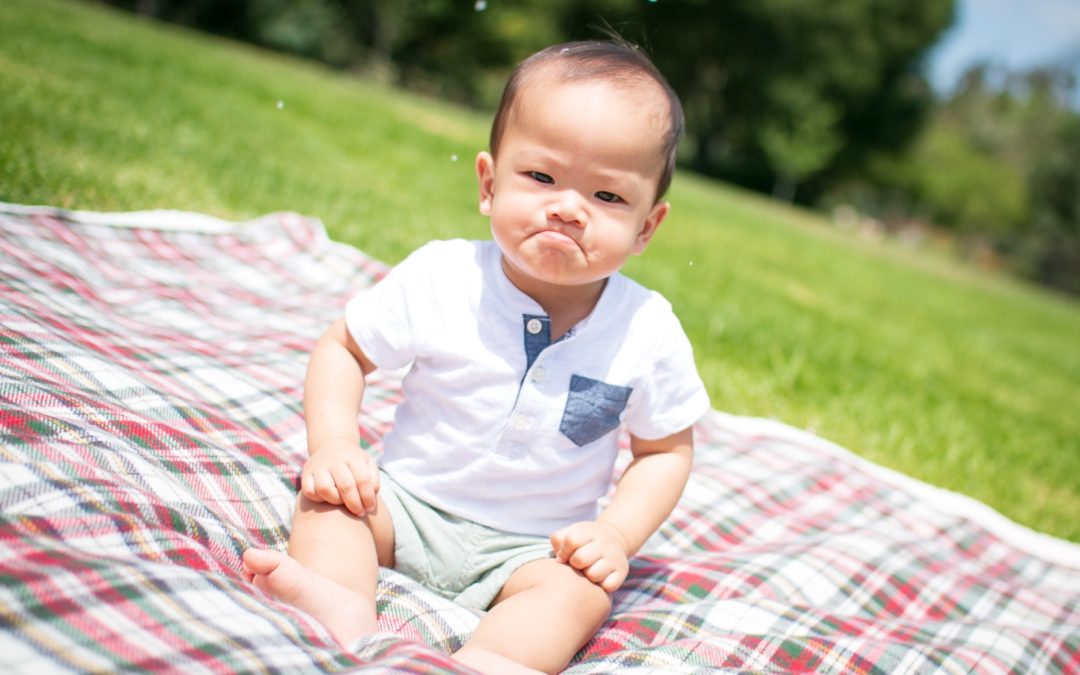 As an embodiment teacher, I’ve been encouraging people to get in touch with their bodily selves – and therefore, their values, compassion and intuition – for years. Recently, however, I’ve started to hear people say that their reason for doing some piece of bullshit was because they ‘listened to their bodies’.

While the body can be a source of deep wisdom, its primary response to any situation is conditioned craving and aversion – basically being a dickhead. Greed, fear and anger tend to be what we tune into in the first instance, and being pushed around by these forces isn’t so great. Without the ability to self-regulate and listen deeper than the fight-fight-freeze response … well, you’re just being bossed around by your inner toddler. Well done, hippie.

It’s also just a great cop-out. When I asked a social justice princess why she engaged in some obnoxious behaviour recently, or when someone else I know broke a promise and I challenged them on it, their responses that they ‘listened to their bodies’ was a great fucking get-out clause. You can’t really reason with that, right? It’s the new ‘God says I’m right’.

So listen to your body, yeah – but with great care. It’s easy to fool yourself or to just use the body as a scapegoat for shitty decisions, if not.