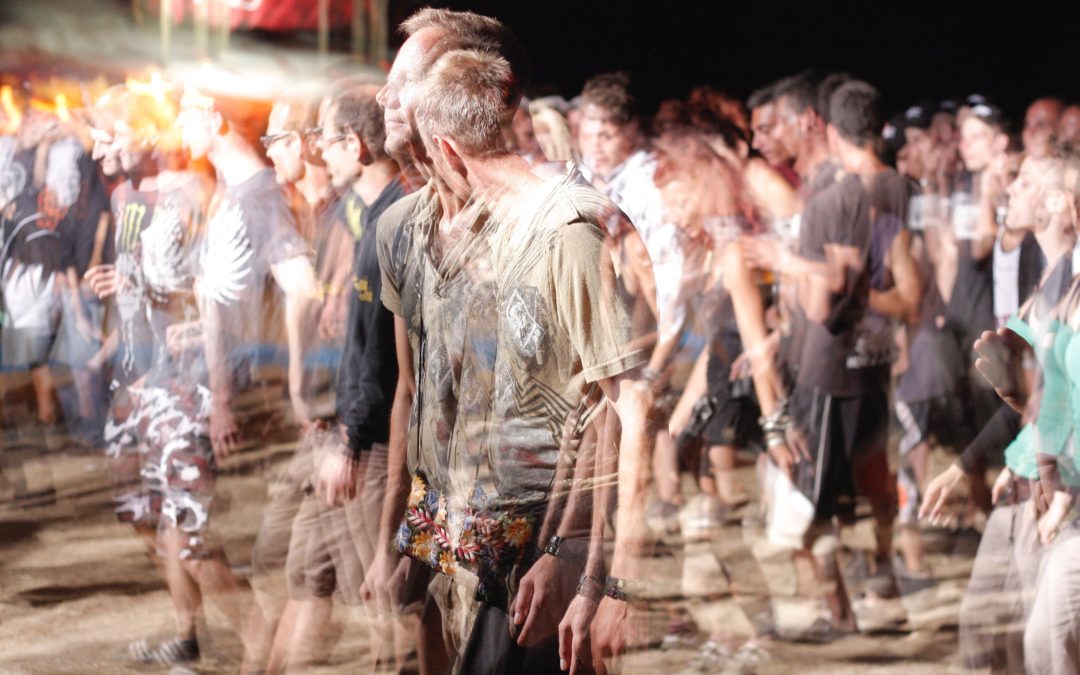 This year I’ve been taking seriously a rather wild understanding: that the individual body contains everything and all of us. Everything, and all of us.

This is actually a pretty traditional, mystical/tantric notion: microcosm of the macrocosm; as above, so below; body of Christ etc. However, it’s still a pretty huge – well, infinite idea. No … it’s a somatic exploration. Reggie Ray pushed me over the edge with this one, but it’s been nagging in my unconscious for a while.

As an embodiment teacher, the truth that the body is much more than is commonly thought is not new to me, but the full extent of this is, well, waaaaayy out there. Also, I rarely speak of the deeper aspects of my work for fear of misunderstandings and creating barriers for those new to it. But the time is ripe.

It’s apparent to me that I have ‘picked up’ parts of the cultures that I’ve spent time in. I’m sometimes mistaken for Slavic and can boogie a little Brazilian. I have my ‘taking up space’ American side. In Israel, there are people who don’t believe that I’m not Jewish.

At first, I thought this was just vicarious trauma and general cultural influence. However, having done the trauma work and travelled so much, my sense now is that it’s more I’m accessing the group bodies of those places. I‘ve danced, fought and fucked more widely than most, and despite somehow avoiding diseases that perhaps should have killed me years ago, I am surely ‘infected’. After a while, it’s all one body, and all in my body.

I’ve long held the somewhat disturbing view that we essentially live in one another. My old aikido teacher, William Smith, once said, ‘We receive each other. We become part of each other when we train together. I in you and you in me.’ He was dying of cancer at the time, energised by a practice with far healthier, younger men. He was not a man prone to hyperbole or esoterica.

Ancestral roots are also pretty obvious. We do the work in the body that the previous generation couldn’t. We feel the grief, anger and hurt, especially. At one point, in a recent meditation, my spine felt topped by one grandfather dropping bombs (he was in a plane in WW2), tailed by the other in the bowels of a merchant ship that was dodging U-boats (he was a sailor), and in the middle, my heart was burning with German civilians screaming, but aided by my nurse grandmothers. When fasting, I am the Irish, naturally, and also, my Ethiopian brothers. I have wept not just for many nations already this year, but as many nations. The ones I have kissed with lips or fists were the easiest.

Perhaps you’ve had experience of others you haven’t seen in years. Perhaps they were more real than just memories or dreams – as if they almost have a life of their own? Vividly visiting at night? I have found this to be the case in the waking body too, with actual friends. They pick me up from psychic battlefields as patron saints, lovers (still turning me on years later), and of course Gods, saints and archetypes (from Jesus, to Marvel heroes, to rock stars). They have a life of our own and are part of us … as is Trump, May, the homeless guy with no name, the rape victim you never met, the rapists, etc. I have given birth and flayed children alive in West Africa. I have been the babies with AIDS that I walked over on my way to breakfast, and the man who smilingly served me food. ‘Call me by my true names,’ as the teacher of my first love once said. Soon he will be dead. And not.

I don’t often discuss such things, and probably won’t much more in public posts like this. I prefer to keep my embodied work to that which I can explain with more certainty, that which is most pragmatic to people and won’t scare them off. But tonight, as I reflect upon the divisiveness of the current political body, there it is. We are both sides. All sides. We contain it all. My heart beats in your chest, and yours in mine.