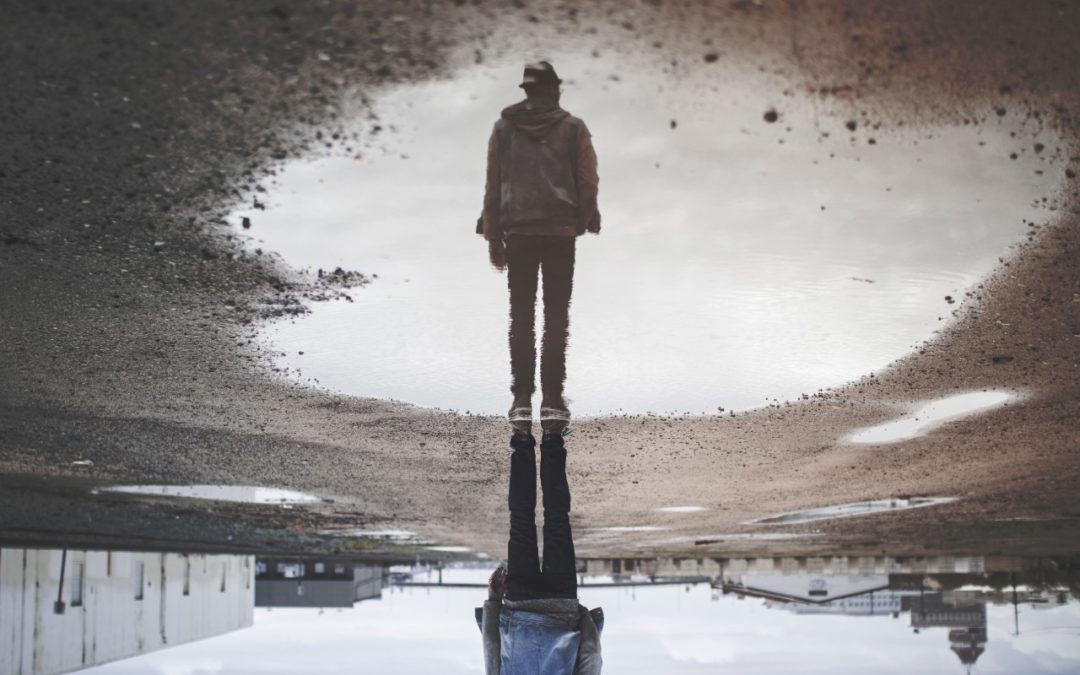 These are the most common verbal mistakes I see people in this field make:

Some of these may seem like nit-picking and I’m pretty picky about this stuff to be fair, but these are more important than they may seem. That being said, it’s your embodiment that matters most and I’ve seen great teachers give terrible instructions, but with huge love, so they landed well. Others say the nicest things but filled with venom! Intent, tone and how things are received trump the exact words, and there are times when I would break many of these rules, so it’s situational too (for example in some cultural contexts, where too much choice may actually make people feel anxious).