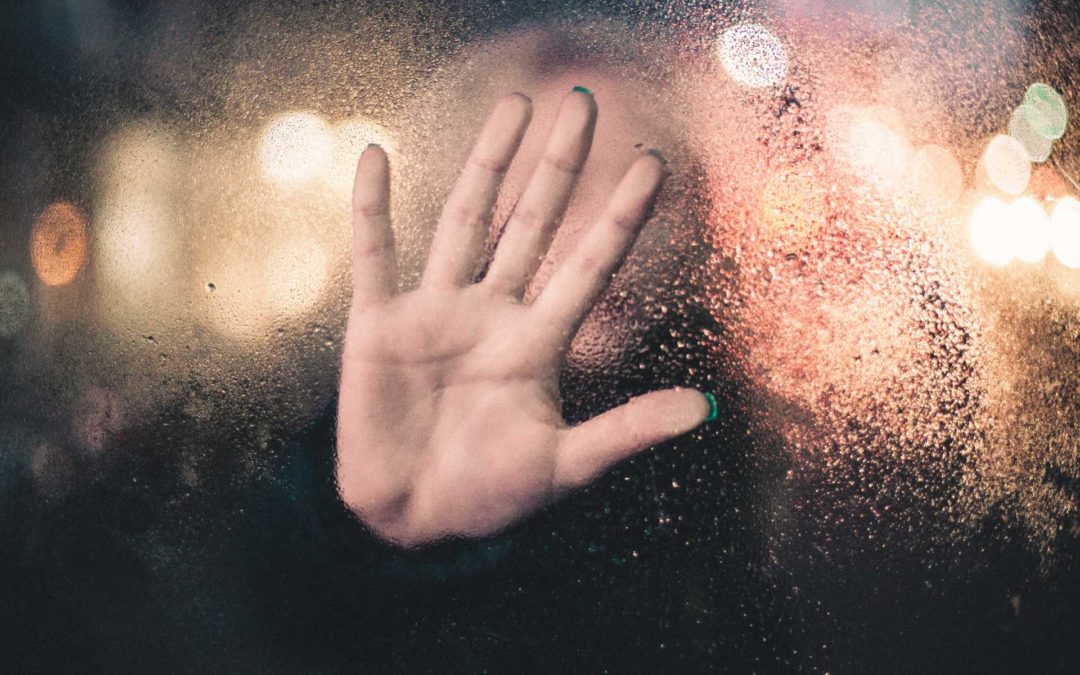 At a lunch I arranged for various kinds of therapists and movement teachers the other day, it was really strange to see people fist bumping and knocking elbows instead of hugging. Likewise at a meditation conference I attended people were using the prayer 🙏 “namaste” gesture rather than hand shaking. More generally I have noticed people standing a little further from each other than typical when interacting and touching far less.

Now, who knows where the current viral outbreak is going, but at the least it looks likely to roll on for a while, so these trends could become norms. Survival behaviours tend to be sticky too. The reason we cover our mouths when we cough and say “bless you” when someone sneezes, is due to past outbreaks, many generations back, to give just two examples of past cultural entrenchments.

Combined with the already existing lack of touch in the modern virtual world, where we spend much time online and are mostly surrounded by strangers in a manner very different from the tribes we evolved in, we could be facing a “touch famine”. The impact of this on us as species could be profound. Touch is not a “nice to have” but a deep human need that we get mentally and physically sick without. We could do ourselves great harm by trying to stay safe through distance. Lack of touch and close human connection is disastrously dehumanising.

The impact of a socially distant world where people interact face-to-face far less, and where touch is reserved for special occasions, could compound much of the rise in suicide, mental illness and drug addiction that we see correlated with disconnection today. Other shifts in norms may result too, such as more conservative sexual morals, and activities which involve touch such as massage and partner dance becoming taboo perhaps? Concerts, rallies and sports games which give people a sense of belonging may also fade into history.

Given both the politically correct and corporate/conservative fear of touch, we could find ourselves in real trouble. Alternatively the healthy trend towards consent around touch could be strengthened in a world where touch is potentially deadly. Who knows? What’s clear to me however is that a world where touch becomes taboo, and social isolation a norm, is a far scarier world for me than one with just a nasty bug doing the rounds. There’s sensible precautions of course and I don’t want to encourage people to be reckless, and we can lose our health in different ways. At the end of the lunch my friend Tesfaye and I chose to give each other big hugs anyway. Perhaps we have nothing to fear but distance itself?