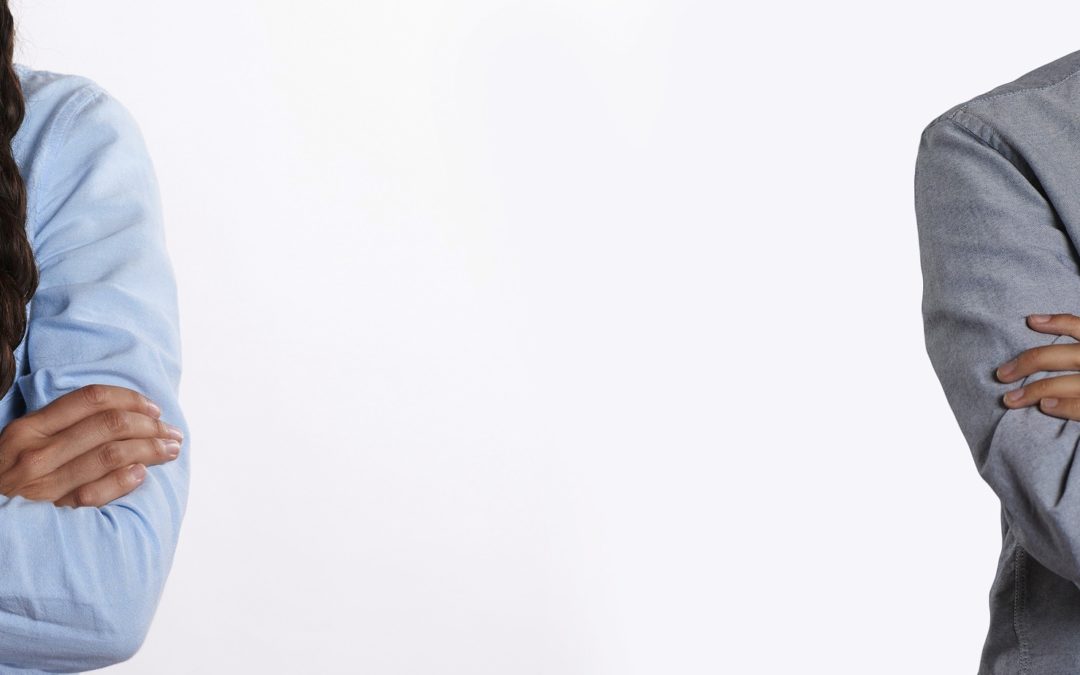 Dealing with the low level but incessant agitation of Ukraine for even a few days has reminded me of this: Traumatised people and countries can be a real pain in the arse. Ukraine, I love you, but like me and half of the world, you’re disconnected, sick and often act like a total dick. Here’s the bit that’s going to upset some: And that’s not OK.

I write this at an airport where for two hours I’ve been drowning in a throbbing sea of dis-ease, as what could be relatively minor hassles are magnified by already powerless bodyminds. Staff are rude. People are stressed. Nobody gives a fuck about anyone else.

Now, I don’t want to sound like I don’t have compassion (the new crime!), but it’s worth knowing that trauma is basically antisocial. Simply put, people with trauma often have a kind of brain damage which makes them more angry, suspicious, defensive, rude, cold, selfish and a bunch of other things that really don’t make for living easily with other humans.

I’ve come to believe that it’s time to get educated and take responsibility for this, rather than using it as another excuse to be disempowered. The fact that I have a certain background is no longer a good enough reason for me to not listen to colleagues, snap at my wife or overreact at the slightest perceived threat. My healing is necessary, the right thing to do, and my responsibility. Of course, it’s kind to have patience for those not yet on the journey … but that’s another thing that goes out the window with trauma. Shit! See what a bind it is?

Trauma can also pop up in a thousand ways that are less obvious. Yesterday, at my workshop, for example, people chose to work longer and harder than was wise, because of scarcity issues (“not enough trainer” is the joke I make, having experienced a kind of clinging many times in various traumatised countries). Having said that, the historical food scarcity at the root of many of the Ukraine’s issues, means that various kind mamas fed me … though I didn’t have that much say in it… 🙂 When people told me they were “fine”, I said that they look exhausted. I made a joke that “fine” doesn’t mean “not dead yet,” which everyone laughed at in recognition. In most traumatised places, people push themselves (and often others) beyond what is kind. I try and watch this in myself these days, as a trainer, and laugh at my inner “slave driver”. Humour is a great way to flag trauma bullshit. Yup, that’s a useful way to think about symptoms sometimes: understandable, but silly, and not OK. That is, bullshit.

When I taught leadership yesterday, the group were smart and easily took to most of what I was doing. However, when it came to declaring a small leadership project that served others, there was huge resistance. For me, this is a pretty obvious take on leadership: The more effective, compelling leaders have a vision that includes benefit to others; they serve more than themselves (or why would anyone follow?). Yet, in a number of traumatised countries, I’ve found that many intelligent, nice people just can’t get this.

Trauma leads people to feel like their basic needs are not being met when they are (it was a relatively affluent group yesterday and Odessa is pretty safe). They get stuck in emergency, “me first” mode. There is actually a war happening in another part of the Ukraine, to be fair, but people were like this before that.

When fight-flight is a default state, it causes a retreat to lower levels of development, where people’s only concern becomes taking care of “me and mine”. This makes extending care to strangers and the environment unthinkable.

Traumatised people aren’t arseholes, but they behave selfishly more often, as they feel like that’s the only way to survive. Survival mode can lead to loving the total shit out of immediate family and close friends … but even this can have a controlling quality. This is the essence of behaviour for those of us that feel under threat – whatever the reality. Non-traumatised people, imagine this: going about your life with an empty stomach and a gun pressed uncomfortably to your head, in a world of prowling tigers. Welcome to Trauma Life, mother fuckers.

Dealing with trauma bullshit daily is frankly exhausting, and this creates a vicious circle, where nobody has the energy to deal with each other’s crap. People get more irate and closed down, which winds everyone up more. Eventually, this becomes so culturally normal that it isn’t questioned; healthy, connected ways of operating are considered weak or foolish.

To show what I’m talking about, below are some comments paraphrased from Russian, Ukranian and Israeli friends over the years (along with the aspects of life affected).

“If you let your guard down you’re a sucker”. “Life is hard. This is normal” (thinking)

“Nobody cares about you. You don’t matter. Why would the government bother to make this easy for you?” (perception and politics)

“Of course we know everything here. Admitting we don’t make us afraid.” (learning)

“Of course it isn’t safe.” (emotions)

“Be careful of the other girls at your wedding stealing your man!” (trust)

Huge love to all who have been through it, and all the cultures that have that have also been really good to me. As well as compassion, there’s a time and a place for tough love. Enough trauma bullshit.