The first place terrorists win is in the body 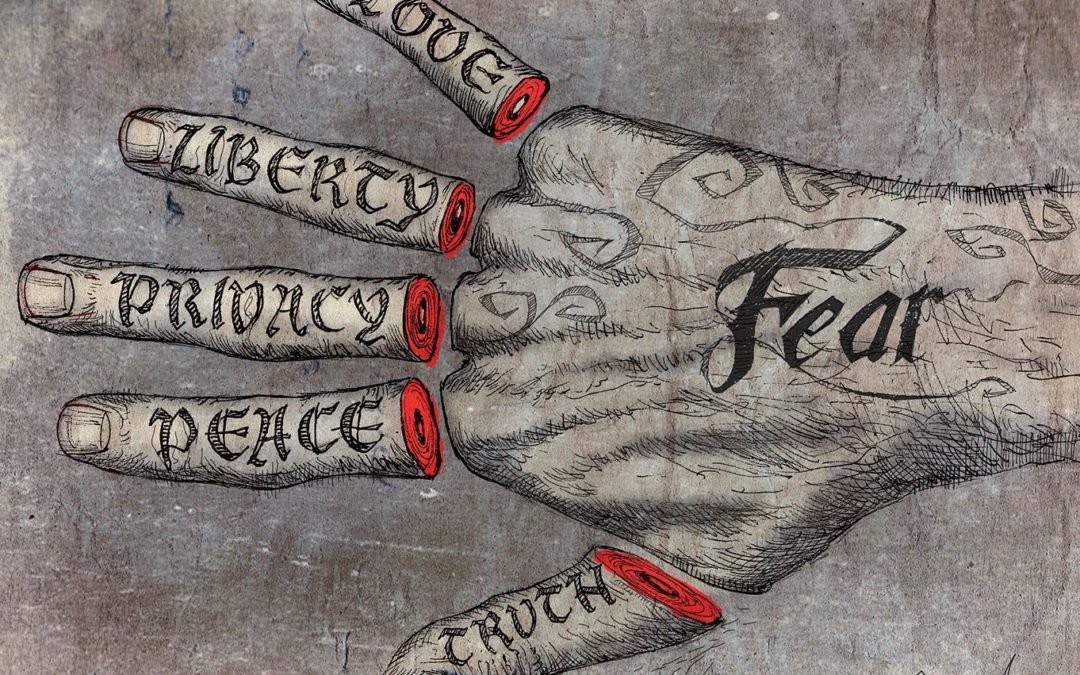 Whatever the form, the purpose of terrorism is to produce a fight-flight state that perpetuates violence. Scared people hurt people, and hurt people hurt yet MORE people. This is the cycle of: violence-hindbrain dominance – more violence.

This fight-flight reaction causes neo-cortical inhibition (you get stupid) and blocks the social engagement system (you get mean). Our lizard brains take over, we’re soaked in adrenaline and cortisol, and that is not a good thing for anyone. This activation leads to “us and them” thinking, and primitive, violent and ineffective response patterns.

The ineffective bit is important – if you want to effectively “fight” terrorism and not replicate it, it’s necessary to first relax, soften and open. And yeah I get it, at times like these that’s the last thing I feel like doing too. The first act of defiance to terrorism is not to hate. The fight response is not effective for fighting anything in the modern era. I say that both as a psychologist and as a martial artist.

It could be considered heartless to talk about anything but grief at such as a time, and OF COURSE any decent person feels for victims. AND, times like this are also very dangerous. Angry scared people are easily driven into the arms of those who would promise safety though violence and revenge. This is how both terrorists, and oppressive war-mongering governments, win in the world.