Learn from thy enemy 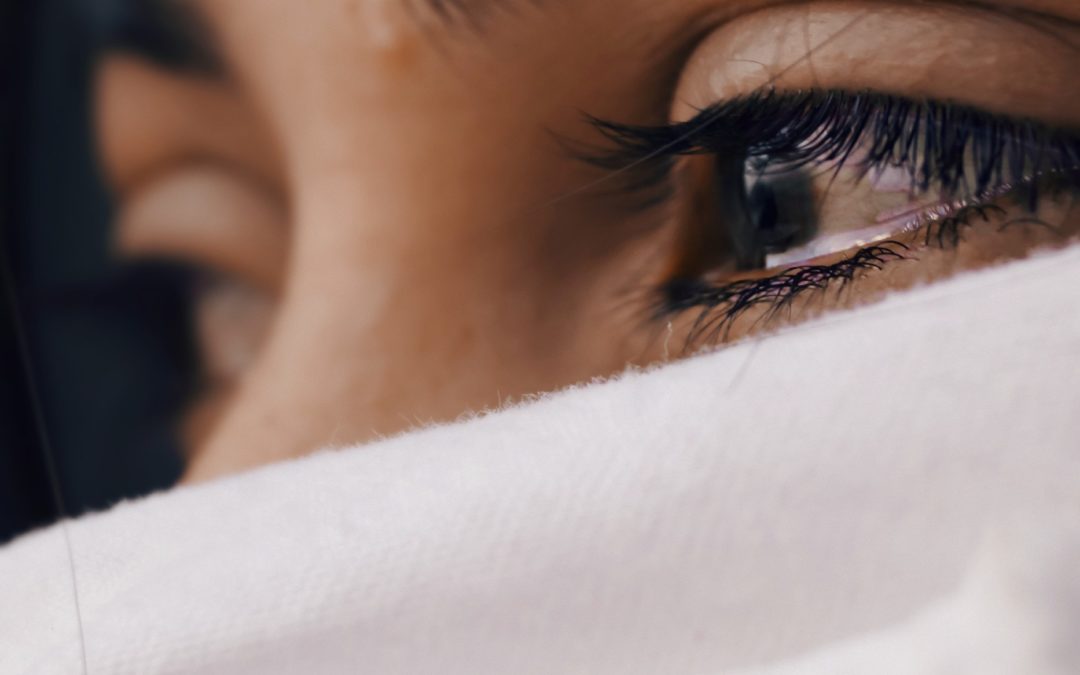 Having had some vicious and ironically unjust attacks from various social justice types over the last few years, I’ve come to despise much in this movement. Having spent much time in ex-communist countries and heard about the gulags firsthand, I’m not a fan of reworked Marxist ideologies…or fundamentalist religions of any kind actually, which is the feel of the movement more often than not. Having taught personal responsibility for years and found this central to empowerment and leadership I’m not a fan of victim worship. Coming from an immigrant Irish family and far from ideal upbringing I have no tolerance for the racism of being told to shut up because of my skin colour. Having little love of academics I have no time for them redefining virtue by use of a special language code not actual behaviour. As a Buddhist, kindness is important to me and the SJW swamp is simply a “pit of snakes” more often than not (phrase from a senior social justice embodiment teacher I respect). As a fan of Western civilisation and individual rights I’m not keen of those who want to “dismantle” it (to be replaced by what?). As a huge proponent of individual liberties I have no interest in a philosophy that dehumanises people to their group memberships (there’s no justice at the group level, that’s called “collective punishment” in war btw and is outlawed by the UN). As an integralist I’m suspicious of any worldview that doesn’t encompass conservative and liberal truths, and holds back human evolution by seeing postmodernism as a peak achievement rather than a developmental stage. As someone committed to reason and civil discussion I have no time for those who have ideologically “blocked all the exits” and argue from who someone is not what their view is. As an internationalist I’m loathe to take on a worldview from North America as applying equally globally (my Russian friends for example just laugh at SJWs in disbelief, class is a bigger factor in the UK than race, and SJWs sure as hell haven’t lived in Ethiopia or Afghanistan). Practically, as someone genuinely trying to do good in the world I have had enough of those that only know how to criticise, publicly shame and tear things down. Haters are gonna inter-sectionalise innit.

And here’s the hard part for some of my conservative friends. The social justice people, while deep in their weird and often vicious cult, have a point. We do not all come from the same starts, or live under the same conditions. And while this is WAY more complex than just using the five allowed American categories, because there’s untimely near infinite “sections” and ways to be a minority (hands up gingers who were viciously bullied or good looking folks whose life is easier because of this “privilege”), it IS both kind and fair to consider that we are not running in an even race. Things are loaded against certain kinds of people and we likely don’t get what their experience is like unless we make efforts to. It IS worth considering your unfair advantages and trying to create a world where everyone gets a fair go. It IS good and noble to fight prejudice and discrimination. It IS important to understand where people are coming from in leadership, coaching, trauma and embodiment. It IS beautiful to love many kinds of people, cultures and backgrounds. I write this with tears in my eyes because these are central values to me too, which has ironically again made the attacks particularly painful. When called a “Nazi” or “alt right” there’s a degree of being unseen for me that really hurts.

For me what’s been critical is re-owning my own shadow through therapeutic work and doing the necessary trauma healing. This continues but has got to the point where I can start to love my enemies… as a clever (likely) straight white male once suggested 😉 It’s so easy to point fingers and be reactive from pain, and I pray the social justice world learns this before it trashes it’s reputation utterly and eats itself alive. Pain creates more pain. Trauma, while understandable from those who have suffered, is repulsive not compelling. Threats, takedowns and bullying simply create resentment and backlash (are we all enjoying our leaders now???!!). It’s like the core embodied teachings from everyone from Jesus to MLK has been ignored and replaced with angry righteous rhetoric, and this just doesn’t help. If you want to win, heal.

So apologies for utterly dismissing the social justice movement in my own pain, it’s NOT full of shit and does have much to offer. Huge respect to those like Rae Johnson and Diane Hamilton who are involved in social justice issues from a kind, healing and integral perspective; and to those doing trauma work with social justice perspectives in mind (I’m influenced by Paul Linden as ever). I was just reading David Treleaven’s excellent book on trauma sensitive mindfulness which comes out of a social justice perspective, and while I disagree with some of the worldview that’s birthed it, the truths in it are just too important to let that get in the way for me. Now while David sure isn’t an enemy I guess some of those he supports would consider me as such. This is sad and not a reason for me to push all of what they say away. The real courage in the modern world is not attacking people we disagree with, nor making a “stand” by distancing ourselves from them, de-platforming etc, but opening up emotionally and somatically and listening to them. Love thy enemy…sure; but learn from the fuckers. That’s what’s most vital now.